Passion for Polo will be the highest on the world’s highest Polo ground. Shandoor invites visitors to experience a traditional polo tournament between the teams of Chitral and Gilgit during the 2 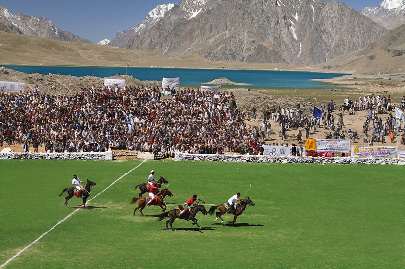 nd week of July. The tournament takes place on the Shandoor Pass, the highest polo ground in the world at 3,700 meters. The festival will also include folk music and dancing and a camping village is set up. Number of people, locals as well as foreigners, come here to view the battle like final match between Chitral and Gilgit.

This verse is inscribed on a stone next to a plol ground in Gilgit, Northern Areas of Pakistan near Legendary Silk Route.

Polo is an equestrian sport with its origin embedded in Central Asia dating back to 6th century BC.
At first it was a training game for cavalry units for the King’s guards or other elite troops. To the warlike tribesmen who played polo with as many as 100 players to a side, it was a miniature battle. It became a Persian national game in the 6th century AD. From Persia, the game spread to Arabia, then to Tibet, China and Japan. In China, in the year 910, death of a favorite relative in a game prompted Emperor Apao-Chi to order beheading of all players!

Polo was introduced in South Asia, by the Muslim conquerors in the 13th century. English word ‘Polo” is a Balti word meaning, “ball”. Now a day, there are six players to a side, but this is by no means a rule in local polo games. There was no limit to the number of players and no time limit. Whichever team scored nine goals first, was the winner? The present game with a team of six players in a side lasts one hour with a ten minute break.

Gilgit, Chitral and Skardu have always played the game of polo closest to its original form. In the past, local Rajas, Mirs and Mehtars were the patrons of the game. At times, more than 50% of the annual budget of their principalities would be spent on supporting the game.

The first time a polo tournament took place at the Shandoor Pass, was in 1936.  A British Political Agent, Major Cobb, who was fond of playing polo under a full moon, had the polo ground near Shandoor, named, “Moony Polo Ground”. The most exciting polo tournament of the entire Northern Pakistan is played on top of Shandoor Pass, around 3,700 meters above sea level. It is a place unique and exotic in itself, surrounded by some of the most spectacular mountain scenery in the world. The event marks the annual rivalry between the polo teams of Gilgit and Chitral. The Polo tournament has some added attractions for the visitors; trout fishing at the nearby streams and lakes and a festival of folk dances and music of the Northern Pakistan.

The highlight of the festival is the final match between the Gilgit and Chitral teams. The final provides a most colorful spectacle. Supporters of both sides travel long distances from the remote parts of Chitral and Gilgit, to watch the thrilling game. The event, as such, offers a fascinating insight into the lifestyle of the people of this region. Their culture and indigenous customs are a delight to behold for the visitors. 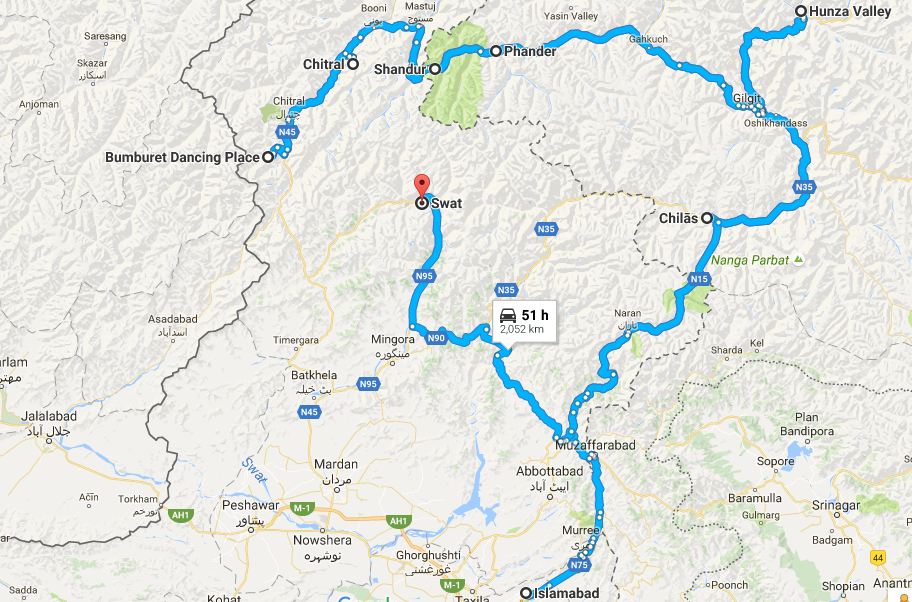 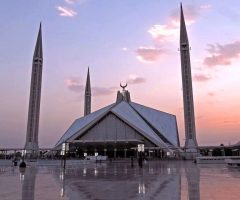 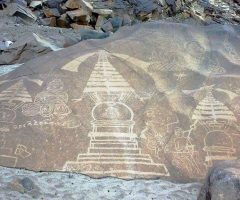 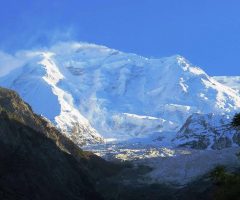 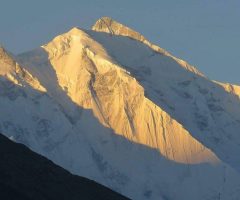 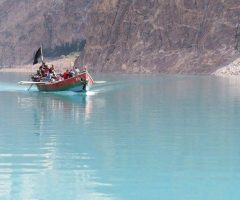 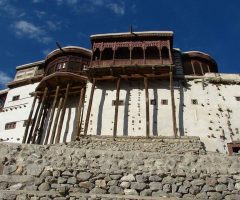 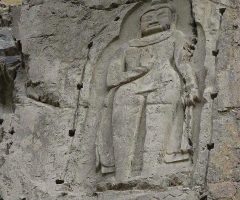 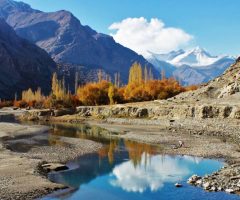 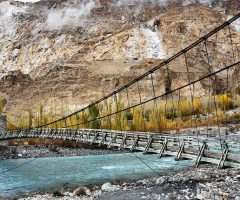 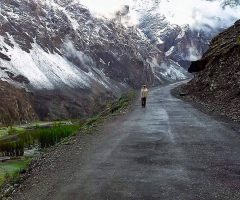 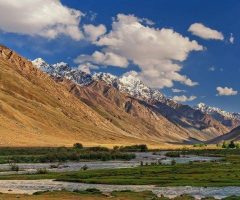 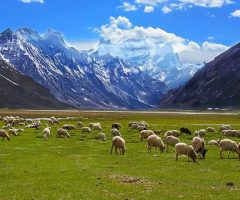 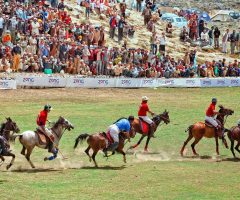 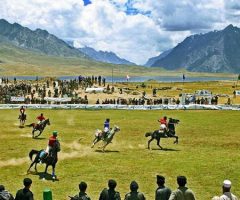 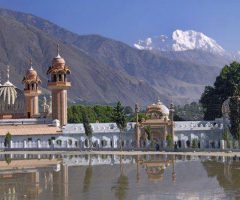 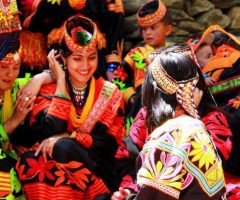