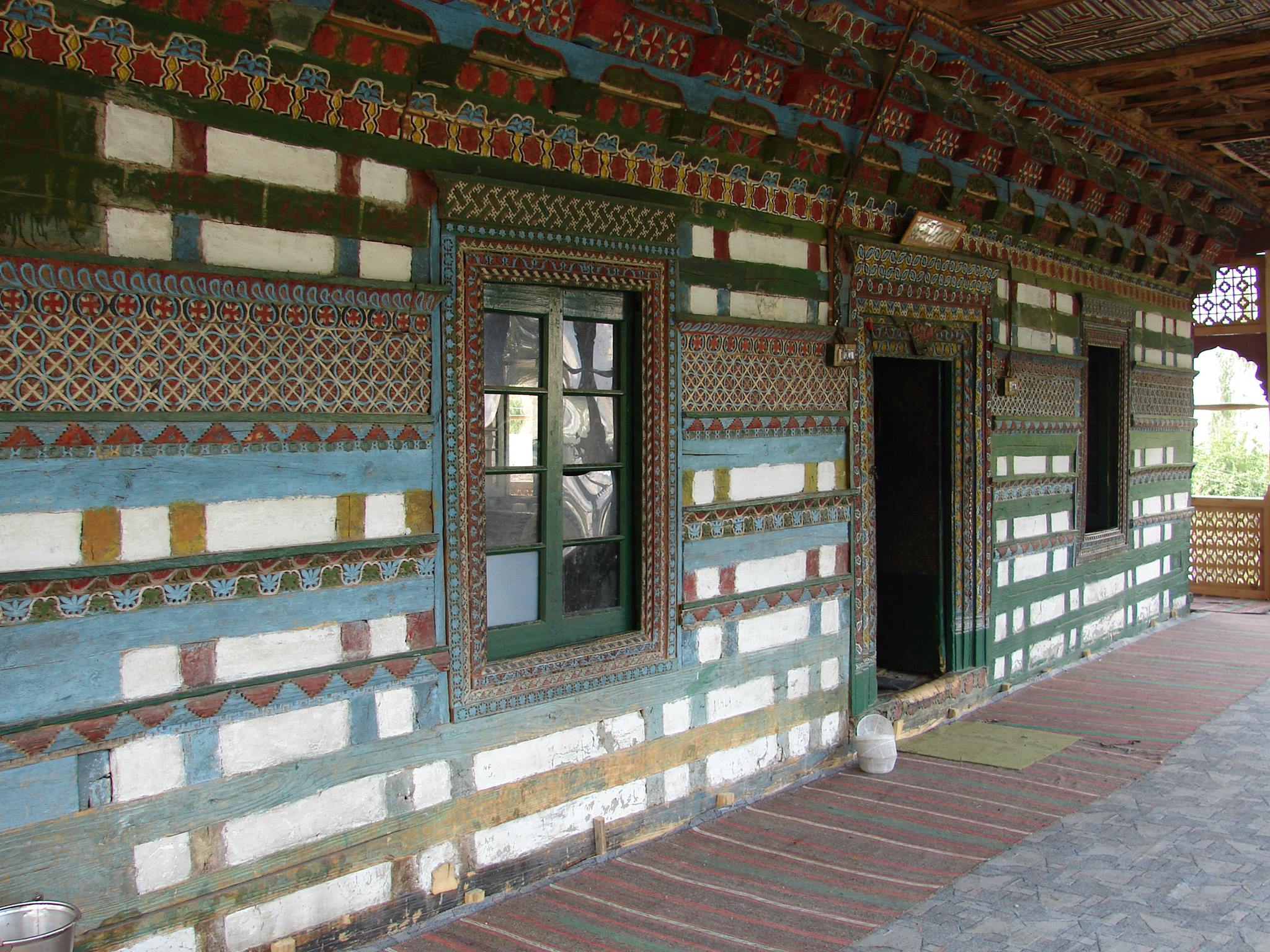 Baltistan, is a region in northern Pakistan which forms Gilgit–Baltistan, bordering the Xinjiang of China.  It is situated in the Karakoram mountains just to the south of K2, the world’s second highest mountain. It is an extremely mountainous region, with an average altitude of over 3,350 m (11,000 ft). It is inhabited principally by the Balti people of Tibetan descent.
Baltistan consisted of small independent valley states that were connected to each other through blood relationships of the rulers, called rajas, trade, common beliefs and strong cultural and language bonds. These states were subjugated by force by the Dogra rulers of Kashmir in the nineteenth century. In 1947 when India and Pakistan gained independence, Baltistan was still part of Kashmir. The people of Baltistan being predominantly Muslims revolted against the Dogra rulers and after a struggle lasting a year became independent. Along with Gilgit, it is now administered by Pakistan as the region of Gilgit–Baltistan. Its links with Kashmir as a subjugated people today continue to be an impediment in granting its population citizenship of Pakistan. The Kargil district of this region is located in the north of Jammu and Kashmir, while the districts of Skardu and Ganche, whose main town is Skardu, are located in the Gilgit–Baltistan region. The region has the highest peaks of the Karakoram, including K2, Broad Peak, Gashabrum-I, Gashabrum-II and many other famous peaks.

Arrival at Islamabad International airport, transfer to hotel, after taking some rest we drive to Taxila,25 km and about 45 min drive from Islamabad, Taxila was from the ancient Neolithic of saraikala to the ramparts of Sirkap (2nd century B.C)and the City of Sirsukh (1st century A.D)Taxila illustrate the different stages in the development of a City on Indus that was influenced by Persia, Greece and Central Asia and which, from the 5th century B.C to the 2nd century A.D. was an important Buddhist Centre of learning. After sightseeing at Taxila we do our lunch at local restaurant, drive back to old City of Rawalpindi, We will visit colorful bazaar in Rawalpindi, and the new City of Islamabad, Visit Shakar Pariyaan Garden, Daman-e-koh, and Faisal Mosque, evening back to hotel, dinner and overnight at hotel.

After breakfast at hotel, we drive to Besham, 267km and it will take 6-7 hours, Besham is the largest town and commercial centre of the Shangla District in Khyber-Pakhtunkhwa province of Pakistan. we do our lunch at Abbottabad on the way to Besham., after our arrival at Besham, transfer to hotel, dinner and overnight at hotel.

After breakfast we drive to Gilgit via mighty Karakuram highway,332km about 7-8 hours drive, On the way we will stop at Shatiyal ,visit Shatiyal rock carvings, take some photos, proceed to Chilas for lunch, after lunch further drive to Gilgit, transfer to hotel, afternoon we will visit Gilgit bazaar, Gilgit was an important city on ancient silk route which was famous passage from China to other countries of the World. The region has been under the great influence of Buddhism and a large number of Buddhist texts have been found at various places. Gilgit was ruled for centuries by the local Trakhane dynasty, which came to an end in about 1810, followed by the rule of Sikhs and then finally got independence in 1947. Evening back to hotel, dinner and overnight at hotel.

After breakfast at hotel in Gilgit, we drive to Kargha known for its beautiful figure of Lord Buddha, dating back to 7th-8th Century AD which is a fine piece of craft standing on the high rock away from the reach of human beings, it is just amazing, A few hundred meters upstream of Buddha, there are the remains of an excavated monastery and stupas with several texts in Sanskrit. Proceed to Skardu, 171km drive from Gilgit, on the way to Skardu we do our lunch at Stak Nala, after arrival at Skardu, transfer to hotel, dinner and overnight at Skardu.

After breakfast at hotel, Explore around Skardu, know as Baltistan, total area of 27400km2,Tibetan Khampa and Dardic tribes came to Baltistan (called Baltiyul by locals) prior to Civilization, and these groups eventually settled down, creating the Balti people. Baltistan came under the control of Tibetan King Songtsen Gampo in the 7th century, Islam was first introduced to Balti people in the 16th century with the Conversion of Balti Prince Gyalbu Rinchen. We will visit local bazaar at Skardu, visit some lakes around Skardu, evening back to hotel, dinner and overnight at hotel.

After breakfast at hotel we drive to Khaplu, about 3-4 hours’ drive, visit Khaplu bazaar, some walk around Khaplu village, visit some old traditional local houses, meet local people, see the Balti Culture, evening back to hotel, dinner and overnight at hotel.

After taking our breakfast we drive towards Hushe, One of the highest Village in the once extremely remote and impoverished Valley, at an Elevation of 3,050m.The Hushe Valley runs from Masherbrum Mountain, at Elevation of 7,821m 24th highest Mountain in the world, We do some hiking around Hushe, Visit village, see the Culture and living style, lunch at Hushe, evening back to Khaplu, or we can also overnight at Hushe, there is a good hotel run by Spanish people, dinner and overnight at hotel.

After taking breakfast we drive to Skardu, 3-4 hours from Khaplu, or 5-6 hours from Hushe, afternoon free for shopping or sightseeing at Skardu, overnight at hotel

Breakfast at hotel, day excursion to famous Deosai National Park, Deosai means the Land of Giants, it is an elevation of 4,114m, the Park protects an area of 3,000 square Kilometers, Deosai is well known for its rich flora and fauna, we also visit Sheosar Lake, meaning of Blind lake in local language, The lake at an Elevation of 4142m is one of the highest lakes in the world. The Deosai National Park was established in 1993 to protect the survival of the Himalayan Brown Bear, we do our packed lunch at deosai, afternoon back to Skardu, dinner and overnight at hotel.

After taking breakfast at hotel we drive towards Naran Via Babusar Pass 4160m,116km almost 3-4 hours, after arrival at Naran, transfer to hotel, take some rest, afternoon visit Naran Bazaar, dinner and overnight at hotel.

Day excursion to famous lake Saiful muluk, is an Alpine lake located at the northern end of Kaghan valley near Naran, at an elevation of 3,225m above sea level amongst one of highest lakes in Pakistan. A fairy tale called Saiful Muluk, written by famous Sufi Poet Mian Muhammad Bakhsh, is associated with the Lake, It is the story of the Prince of Parsia who fell in Love with a fairy Proncess at the lake, the impact of the lakes’ beauty is of such extent that people believe that fairies come down to the lake in the full moon, we do some hiking around the lake, our packed lunch will be serve at the lake, afternoon back to Naran, dinner and overnight at hotel.

After breakfast we drive to Islamabad via Balakot, Mansera, Abbott abad, 249km distance from Naran to Islamabad, almost 5-6 hours drive, transfer to hotel, afternoon just relaxing at hotel, at the evening we go for dinner at local restaurant. Overnight at hotel

We drive to Khewra Salt mine, Salt was Discovered from Khewra about 326 BC, when a War began between Alexander the Great and King Poras on the bank of Jehlum River, Alexander horses were found licking stones’ which gave hint about the presence of Salt in Khewra, afternoon back to Islamabad, transfer to hotel, early dinner while taking some sleep, midnight we will transfer you to the Islamabad International airport, Fly back homeland. 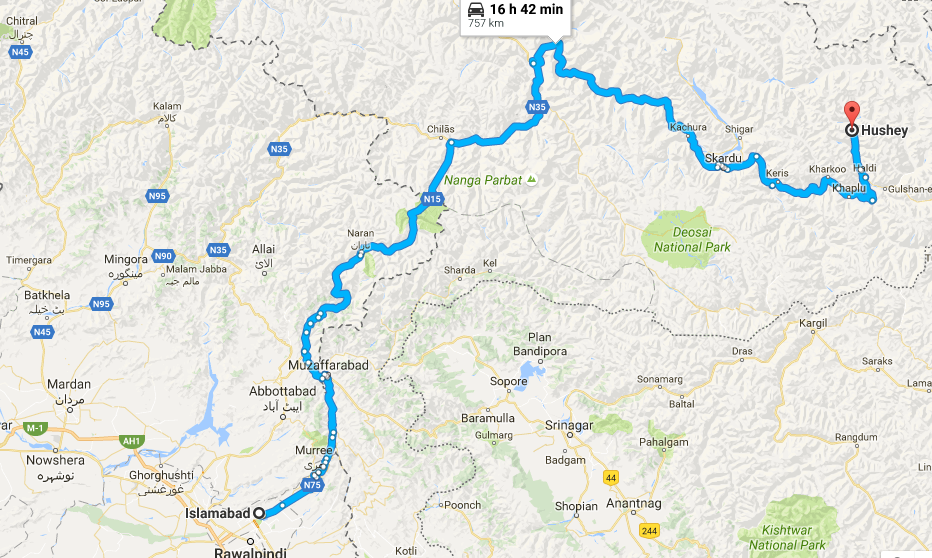 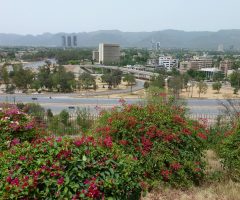 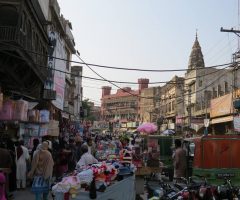 A crowded bazar of Rawalpindi 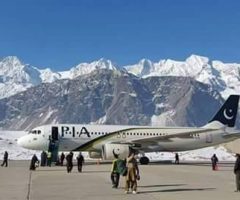 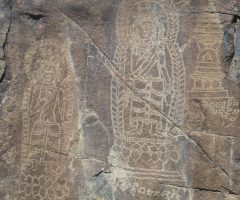 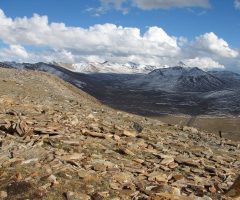 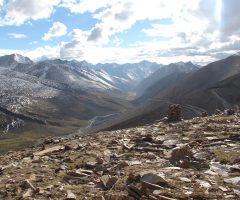 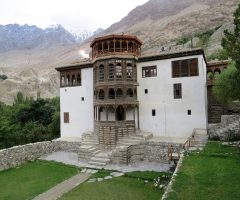 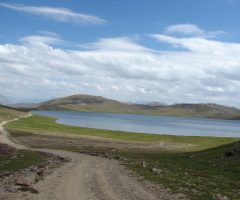 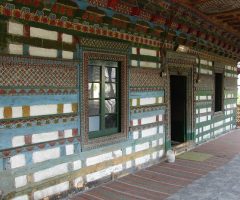 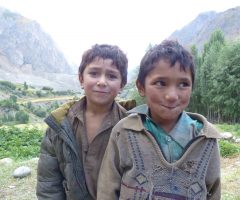 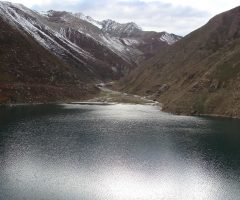 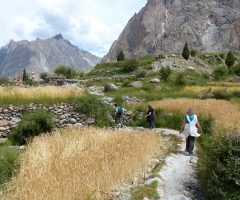 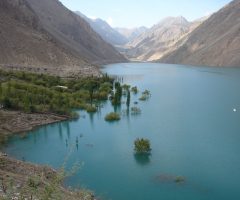